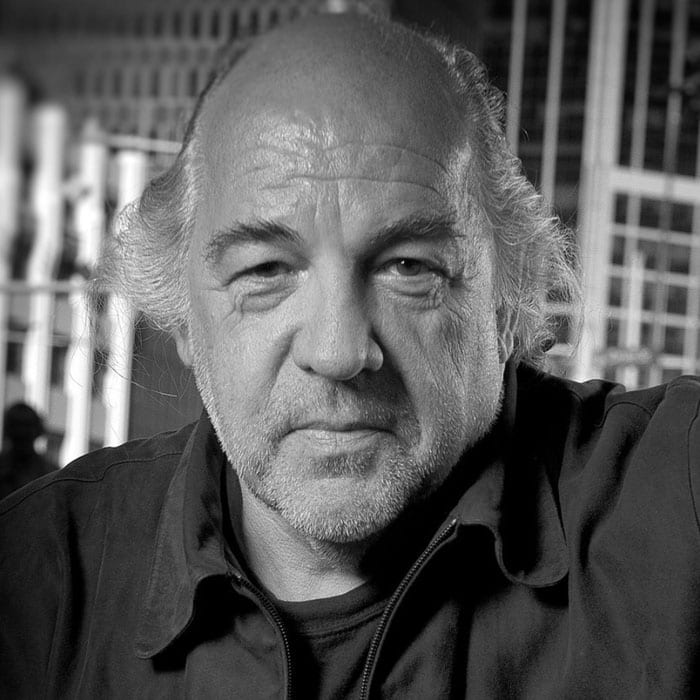 Edmond Thommen describes himself first, and foremost, as a Photographic Artist. The female body forms the basis of his art works; it may be softened and blended, the lines melding, melting in the layers of the piece until one’s eye starts to actively search for the lines the mind tells you must be there; or the model’s body may leap from the work like some goddess of old, breaking through time, stone and canvas, demanding one’s attention and admiration. Edmond’s work is “layered” in many senses of the word, the human body is layered between or beneath images both obvious – rock, rubble, architecture, walls, fronds, trees, rivers and any or all of the above; and detailed, careful compositions that beguile, and draw in both the eye and mind. The works are thus layered both visually, and in the attempt to interpret and define. Edmond’s art encourages us to look; and, if we look properly, “to see”. He asks us, his demands, that we delve beyond the surface, the obvious, and urges us to interpret for ourselves. For his own part, he delights in the interpretations, of others! They add to the body of his work giving it even greater meaning, more depth. The titles to his creations are an insight into his interpretation, to his intent; but they are a starting point, not the final definition. His art inspires contemplation and conversation; appreciation of its complexity grows continued engagement. Even pieces that appear less layered or more “obvious” are deceptive, they pull one in and seduce us into a conversation with the art, a narrative of sorts; demanding contemplation while coyly avoiding definition.